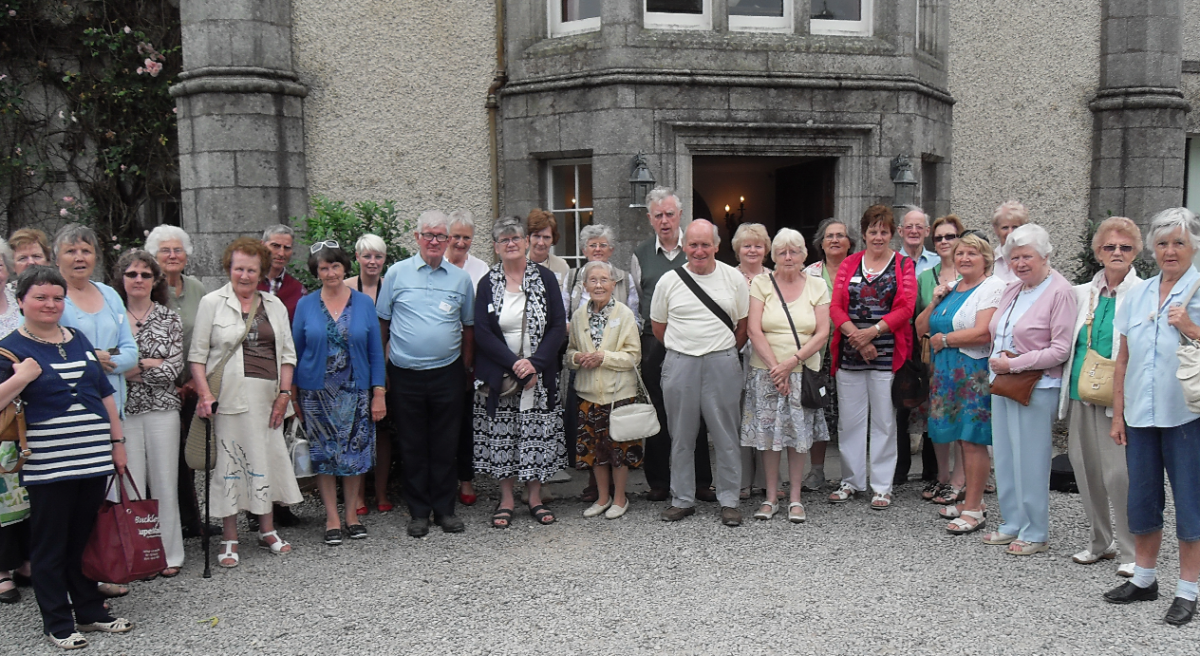 In association with Westmeath County Council Decade of Centenaries Events

The Westmeath Archaeological and Historical Society was founded in 1978. It aims to heighten awareness of our local archaeological and historical heritage. Lectures are held in the Greville Arms Hotel between September and May.

An annual outing is organised during the summer. Notable local historians such as the late Leo Daly and Michael O Conlain were founder members of the society and delivered many lectures to it over the years.

In recent times the society has supported the very important survey of Barrows in the county which is being carried out by Dr David Mc Guinness with guidance from Prof Michael Herity. Both local and national speakers have shared their expertise with the members down the years and these lectures have been very well attended.

The society organised its first conference in April 2016 to commemorate the 1916 Rising. National and local historians examined the significance of this important event for our country and county.  Our second conference on April 8 2017, examined important aspects of Westmeath’s history over the last two millenia.