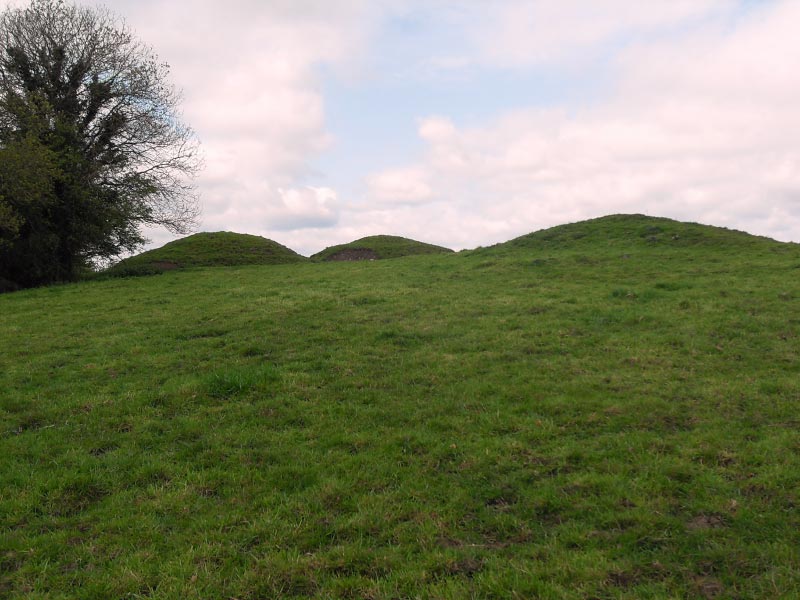 Heritage week Outing this year will be to Walshestown Barrows

Archaeologist Dr David McGuinness will lead a tour of the impressive prehistoric barrow cemetery at Slane More. A site which features in the Táin Bó Cúailnge. Please dress for the outdoors.

At Slanemore (Slemain Mide) about 5km west of Mullingar is a cemetery of six barrows or burial mounds of the later prehistoric period. Three impressive stepped tumuli are strikingly positioned on the hilltop while three other less prominent barrows, are located lower on either side of the road. Slane More was the location of an encampment of the Ulster forces in the Táin Bó Cúailnge, and it marks the site of an important battle between Ulster and Leinster in the annals AD498.